FAVELA LACROIX is the first Drag Queen, singer and songwriter, in the Portuguese music and LGBT scene.

With a career that started in 2019, the artist bets on an engaging mix between pop, funk and soul music, which already has the release of four singles, of which three collaborations with No Maka + ILBF, Putzgrilla and Lia Clark, having also participated in on the track “Velocidade” with Blaya. His debut single “Sextou”, in partnership with the duo No Maka and l Love Baile Funk, reached #1 on iTunes Portugal.

In 2019, he was present on major stages such as MEO Sudoeste, Sol da Caparica, Festival Crato, Festival F and Happy Holi. In 2020, she was present at “The Voice Portugal” where she was one of the finalists. On digital platforms, the artist has more than 5 million views.

In 2022, he launches the theme “Talento” with the participation of the prestigious Brazilian drag queen, Lia Clark, who reaches third place on iTunes Brazil and starts her new tour with two dates on major national stages “Rock In Rio Lisboa” and “LGBT+ Music Festival in Porto”. 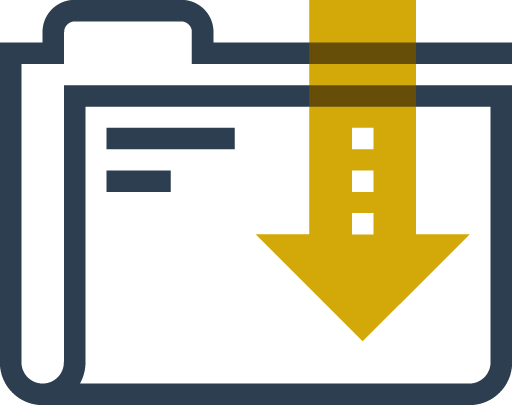